Gift Pays Her Income for Life 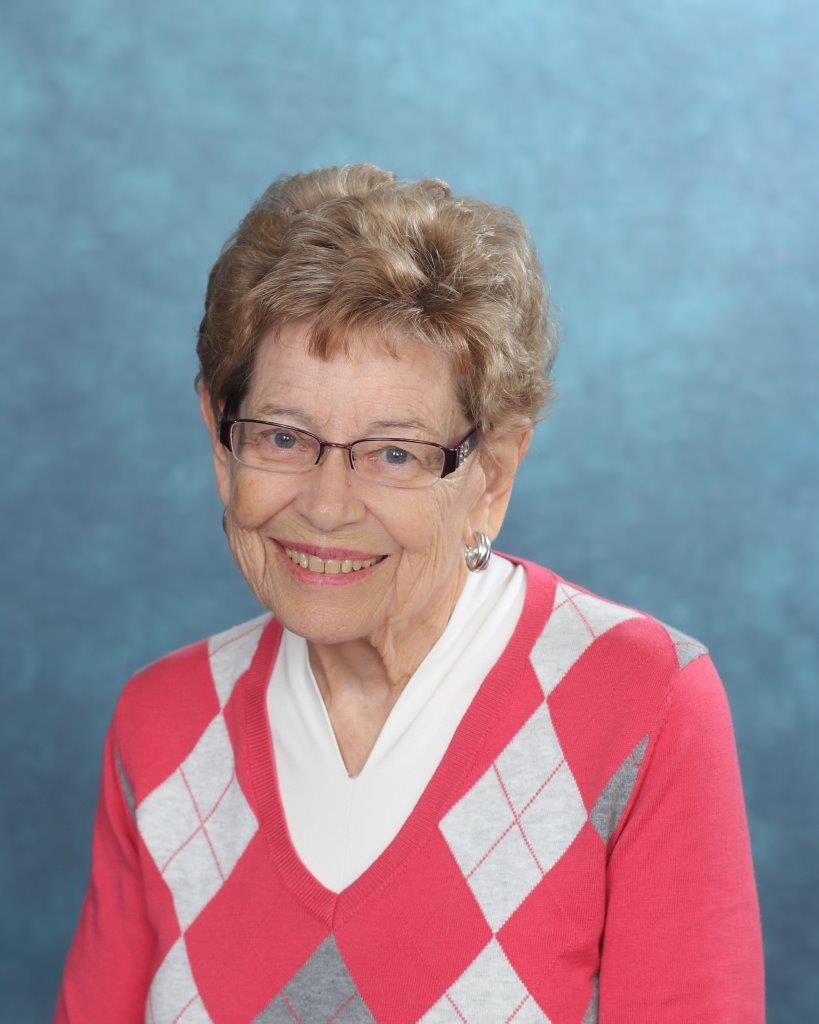 Barbara Berry Roberts graduated from Lasell College almost 70 years ago and is inspired by her many classmates who have generously supported the school over the decades.   As an only child, her classmates became her sisters and her housemother, her surrogate parent.  “I felt at home at Lasell and explored all the culture Boston had to offer,” she says.  Performing with the Boston Pops under the direction of renowned conductor Arthur Fielder as a member of the chorus was one of those cultural highlights.

After all these years, she looks back fondly on her college career.  Supporting Lasell with a charitable gift annuity that pays her income for life while providing future student scholarships is a meaningful way to give back in appreciation of those nurturing years.

Although a native New Englander, Barbara currently resides in Lincoln, Nebraska. She has five children, nine grandchildren, and four great-grandchildren.  She earned a two-year degree from Lasell and had a successful career working in the banking industry.

She attended her 50th reunion and enjoyed spending time with “her Lasell sisters”.   She remains impressed with the progress Lasell has made since becoming a four-year college in 1988 and going coed in 1998. “Lasell was an important part of my life, and I still stay in touch with two of my classmates,” notes Barbara. “By supporting the College through my gift annuity, I know I am helping future students have the type of experiences that were so important to me.”

Join the conversation about all-things Lasell